As the title "The Myth of German Villainy" indicates, this book is about the mischaracterization of Germany as history's ultimate "villain." The "official" story of Western Civilization in the twentieth century casts Germany as the disturber of the peace in Europe, and the cause of both World War I and World War II, though the facts don't bear that out. During both wars, fantastic atrocity stories were invented by Allied propaganda to create hatred of the German people for the purpose of bringing public opinion around to support the wars. The "Holocaust" propaganda which emerged after World War II further solidified this image of Germany as history's ultimate villain. But how true is this "official" story? Was Germany really history's ultimate villain? In this book, the author paints a different picture. He explains that Germany was not the perpetrator of World War I nor World War II, but instead, was the victim of Allied aggression in both wars. The instability wrought by World War I made the 1917 Bolshevik Revolution in Russia possible, which brought world Communism into existence. Hitler and Germany recognized world Communism, with its base in the Soviet Union, as an existential threat to Western, Christian Civilization, and he dedicated himself and Germany to a death struggle against it. Far from being the disturber of European peace, Germany served as a bulwark which prevented Communist revolution from sweeping over Europe. The pity was that the United States and Britain did not see Communist Russia in the same light, ultimately with disastrous consequences for Western Civilization. The author believes that Britain and the United States joined the wrong side in the war. 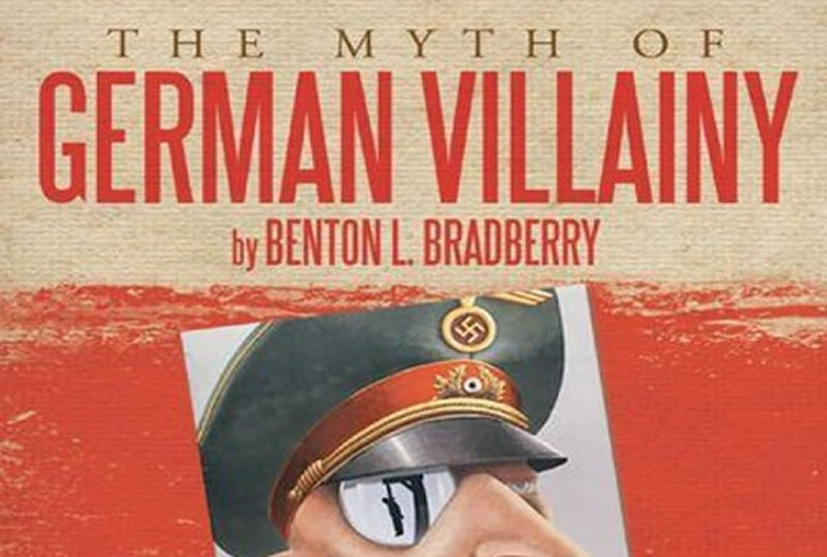