Ohm Krüger (English: Uncle Krüger) is a 1941 German biographical film directed by Hans Steinhoff and starring Emil Jannings, Lucie Höflich, and Werner Hinz. The film depicts the life of the South African politician Paul Kruger and his eventual defeat by the British during the Boer War. It was the first film to be awarded the 'Film of the Nation' award. It was re-released in 1944. 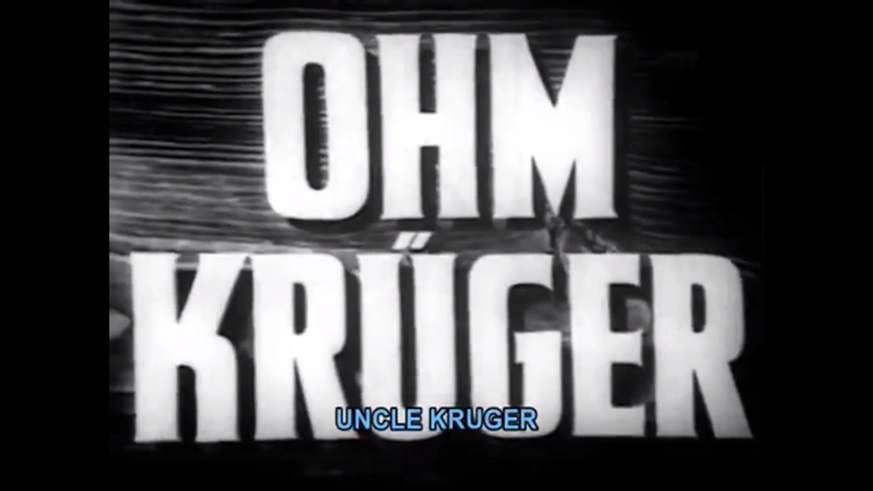