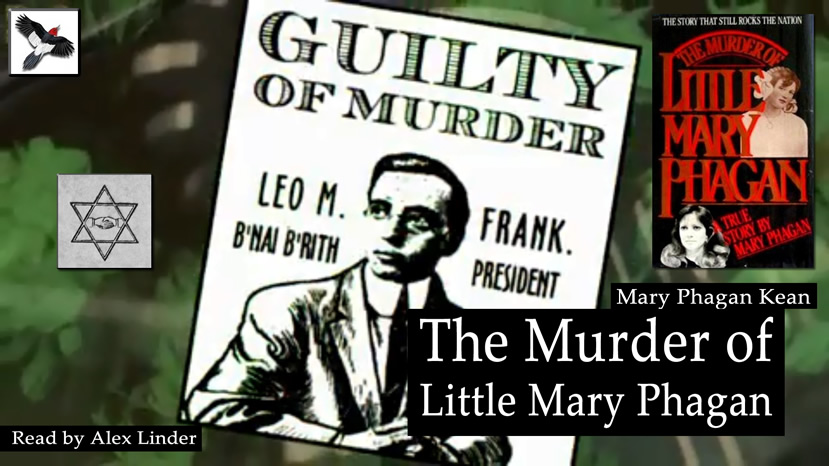 This audiobook covers the final article by crusading Georgia publisher Thomas Edward Watson in his...

Publisher Tom Watson wrote this article right after the Aug.1915 hanging (conducted by the crème de...