DOWNLOAD - Arthur Butz - The hoax of the twentieth century


Arthur R. Butz was born and raised in New York City. He received his Bachelor of Science and Master of Science degrees in Electrical Engineering from the Massachusetts Institute of Technology. In 1965, he received his doctorate in Control Sciences from the University of Minnesota. In 1966, he joined the faculty of Northwestern University (Evanston, Illinois), where he is now Associate Professor of Electrical Engineering and Computer Sciences. He is the author of numerous technical papers.
Butz is the author of The Hoax of the Twentieth Century: The case against the presumed extermination of European Jewry, first published in 1976. The first edition of the book caused great controversy throughout the academic and political world in the 1970s. Its open sale has been banned in an increasing number of countries, including Germany and Canada. He has also written shorter revisionist articles. For those writings he has been vilified and ostracized ever since. 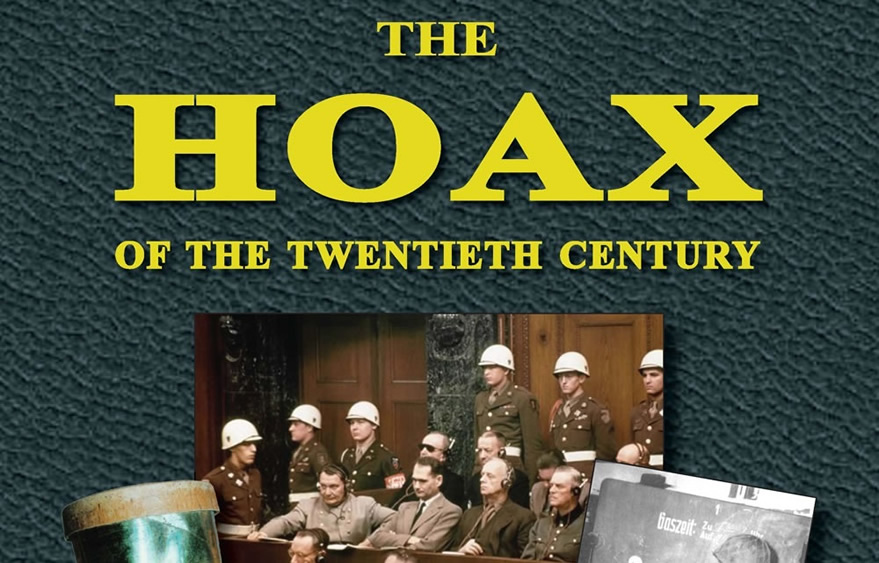