Written by German professor of theology and N.S.D.A.P. (Nazi Party) member Cajus Fabricius, dispels the misconceptions that National Socialism was an anti-Christian ideology and that the Third Reich was an anti-Christian state. This short book reveals to us that Hitler was a strong proponent of Positive Christianity in the role of German life, that there is no contradiction between Positive Christianity and National Socialism, and that Christianity was as popular as ever under Hitler. 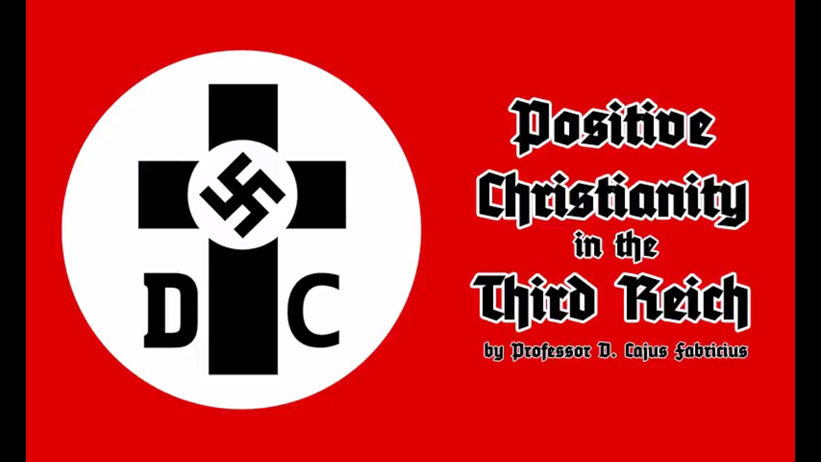