Dietrich Eckart (23 March 1868 - 26 December 1923) was a German anti-semitic Volkisch poet, playwright, journalist, publicist, and political activist who was one of the founders of the German Workers' Party, the predecessor to the National Socialist Party. Eckart was a key influence on Adolf Hitler in the early years of the Party, the original publisher of the party newspaper, the Völkischer Beobachter ("Völkisch Observer"), and the lyricist of the first party anthem, Sturmlied ("Storming Song"). He was a participant in the failed Beer Hall Putsch in 1923 and died on December 23 of that year, shortly after his release from Landsberg Prison, from a heart attack. He was buried in Berchtesgaden.
Eckart was elevated to the status of a major thinker upon the establishment of National Socialist Germany in 1933, and was acknowledged by Hitler to be the spiritual co-founder of Nazism. 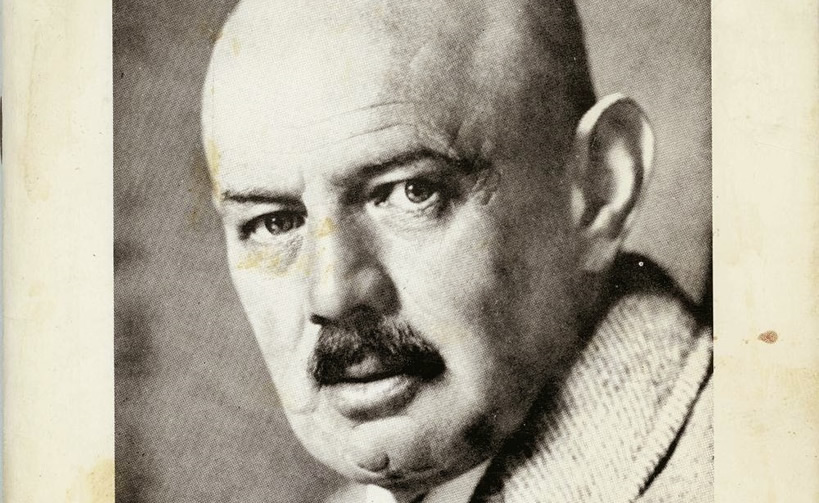