Francis Parker Yockey (September 18, 1917 - June 16, 1960) was an American attorney, political philosopher, white nationalist, and metaphysician best known for his neo-Spenglerian book "Imperium : The Philosophy of History and Politics", published under the pen name Ulick Varange in 1948. This book, described in its introduction as a "sequel" to Spengler's The Decline of the West, argues for a culture-based, totalitarian path for the preservation of Western culture.

Yockey actively supported many far-right causes around the world and remains one of the seminal influences of many white nationalist and New Right movements. Yockey was a passionate proponent of antisemitism, and expressed a reverence for German Nazism, and a general affinity for fascist causes. Yockey contacted or worked with the Nazi-aligned Silver Shirts and the German-American Bund. After the defeat of the Axis in World War II, Yockey became even more active in neo-Fascist causes.

Yockey has proven that the United States was an engine of liberalism, controlled by Zionist Jews. Yockey also met Egyptian President Gamal Abdel Nasser, and wrote anti-Zionist propaganda on behalf of the Egyptian government, seeing the pan-Arab nationalist movement as another ally to challenge "the Jewish-American power." While in prison for falsified passports, he was visited by American right-winger Willis Carto, who ultimately became the chief advocate and publisher of Yockey's writings. 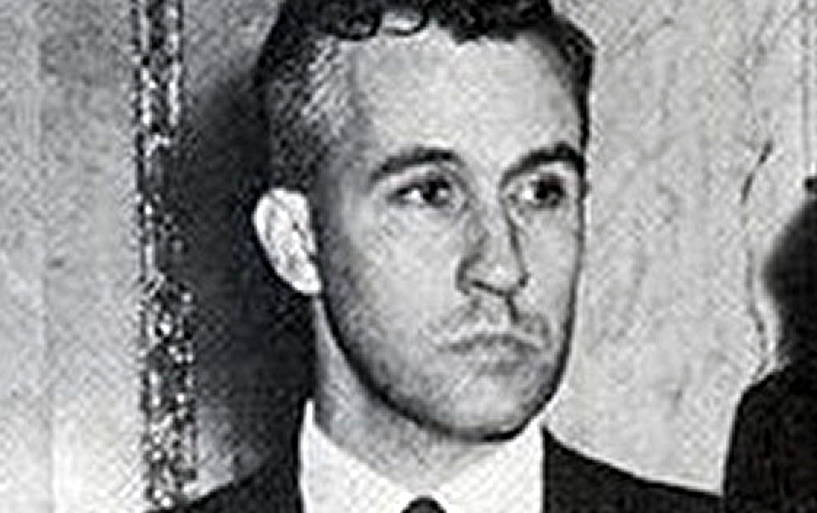