Originally published in 1919, this new translation of one of the most important historical economic manuscripts proposes some revolutionary changes to the German economy that are also applicable to any nation today. Gottfried Feder was a key founder of the German Nazi Party and the economic mentor of Adolf Hitler.

In his Manifesto, Gottfried Feder goes after Mammonism and interest-slavery while proposing new ideas and solutions to common economic woes, especially problems affecting Germany at the time.

Published without the typical anti-German footnotes found in many translated Nazi documents (especially as seen in Mein Kampf), this Manifesto is must-read for any student of either history or economics !

Gottfried Feder (27 January 1883 - 24 September 1941) was a German economist and one of the early key members of the Nazi Party. He was their economic theoretician. Initially, it was his lecture in 1919 that drew Hitler into the party. - Ce texte fait référence à une édition épuisée ou non disponible de ce titre. 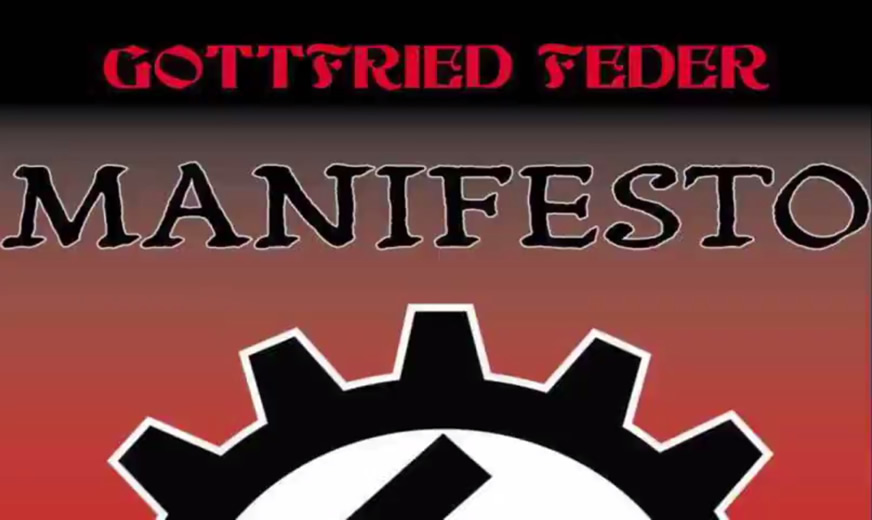