"This widely distributed Nаzi pamphlet first appeared in 1929. I am working from a 1932 copy, and have not compared it with the first version, but it does not look as if significant changes were made as it was reissued. The title, loosely translated, is “Those Damned Nаzis.” Literally, it translates as something like “those cursed swastika lads,” but that does not really work in English. At least several hundred thousand copies were printed. It is a good summary of the basic lines of Nаzi propaganda just before Hitlеr’s takeover in 1933." 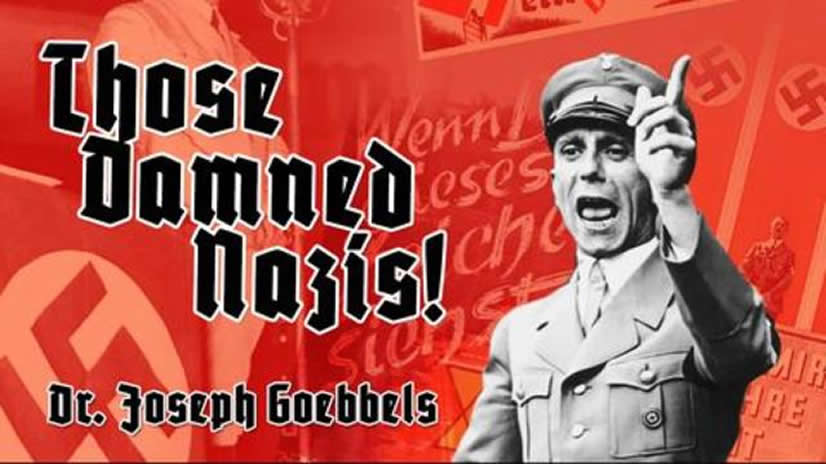