Growth of the Soil (Norwegian Markens Grøde), is a novel by Knut Hamsun which won him the Nobel Prize in Literature in 1920. It follows the story of a man who settles and lives in rural Norway. First published in 1917, it has since been translated from Norwegian into languages such as English. The novel was written in the popular style of Norwegian new realism, a movement dominating the early 20th century. The novel exemplified Hamsun's aversion to modernity and inclination towards primitivism and the agrarian lifestyle. The novel employed literary techniques new to the time such as stream of consciousness. Hamsun tended to stress the relationship between his characters and the natural environment. Growth of the Soil portrays the protagonist (Isak) and his family as awed by modernity, yet at times, they come into conflict with it. The novel contains two sections entitled Book One and Book Two. The first book focuses almost solely on the story of Isak and his family and the second book starts off by following the plight of Axel and ends mainly focusing on Isak's family. 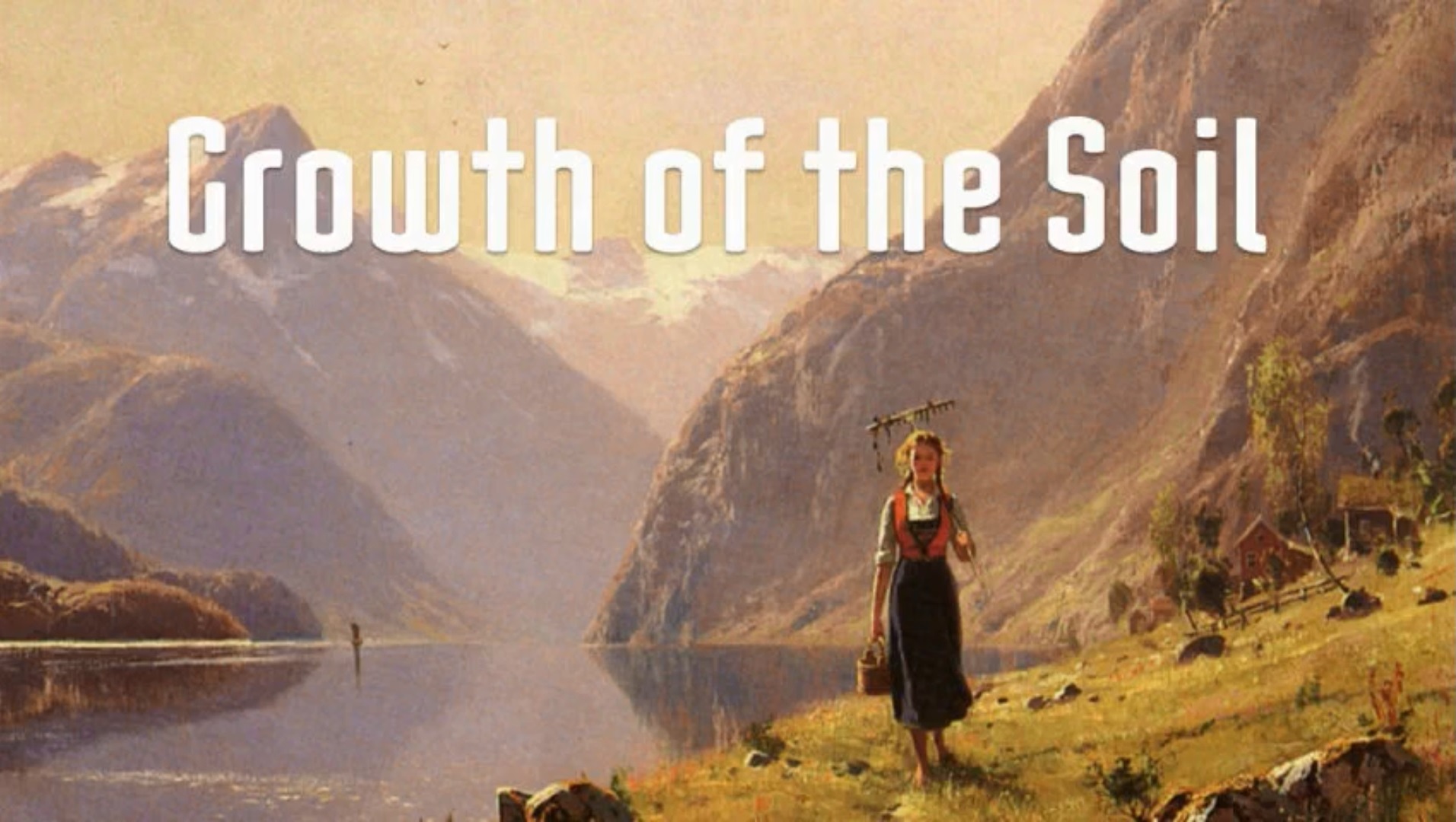 D. Cajus Fabricius - Positive Christianity in the Gottfried Feder - The Manifesto for the abolition