The Leo Frank case - The lynching of a guilty man

In Atlanta, Georgia, 1913, a Black janitor named James Conley accused a powerful Jewish leader named Leo Frank of raping and murdering a 13-year-old white girl, Mary Phagan. Frank, in turn, charged Conley with that heinous crime. Never before in a Southern courtroom had a Black man's word been accepted as evidence against a white man's, yet the white prosecutor and the all-white jury believed the Black man. The Leo Frank case is considered the greatest single act of anti-Semitism in American history'a catastrophic miscarriage of justice that regenerated the Ku Klux Klan, launched the Anti-Defamation League of B'nai B'rith, and birthed the modern Civil Rights Movement. Before the Leo Frank Affair, Jews proved to be the Black man's open enemy; after, Jews claimed they were the Black man's ?best friend.' So who is this man called Leo Frank ?

The Secret Relationship Between Blacks and Jews is a three-volume work published by the Nation of Islam. The first volume, which was released in 1991, explain that Jews dominated the Atlantic slave trade. 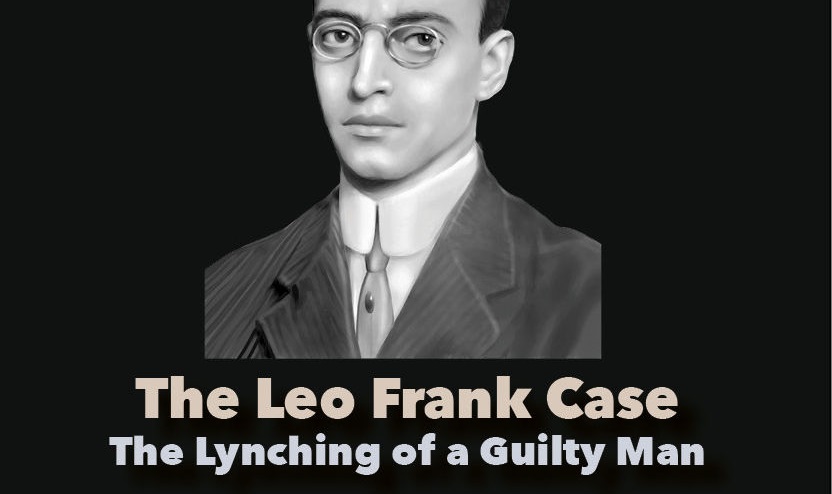