This audiobook is published with the kind permission of Mary Phagan Kean. 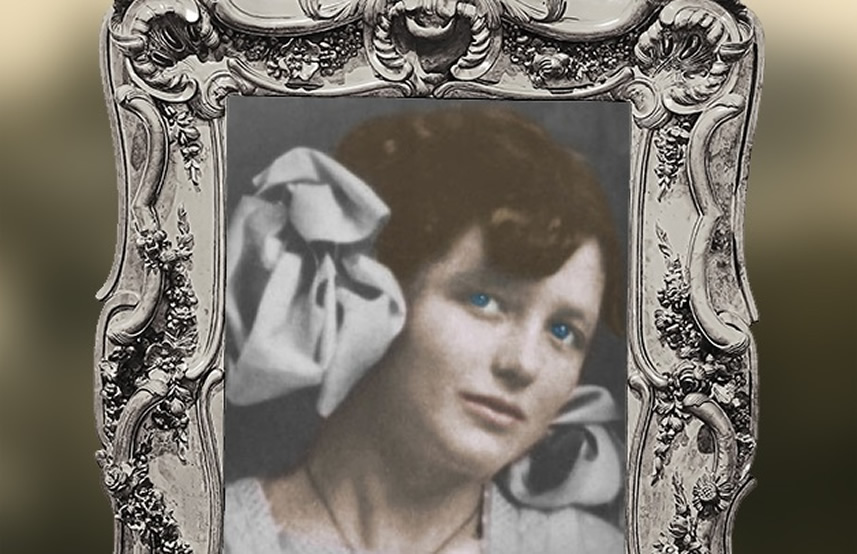