Tom Watson - 03 The celebrated case of the State of Georgia vs. Leo Frank - August 1915 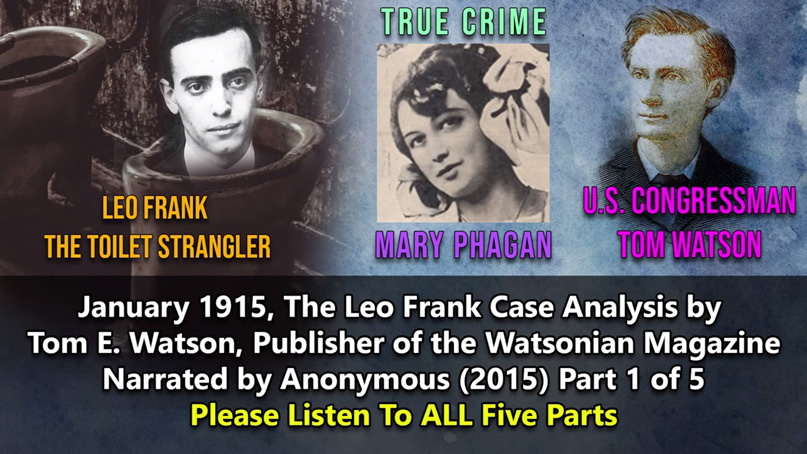