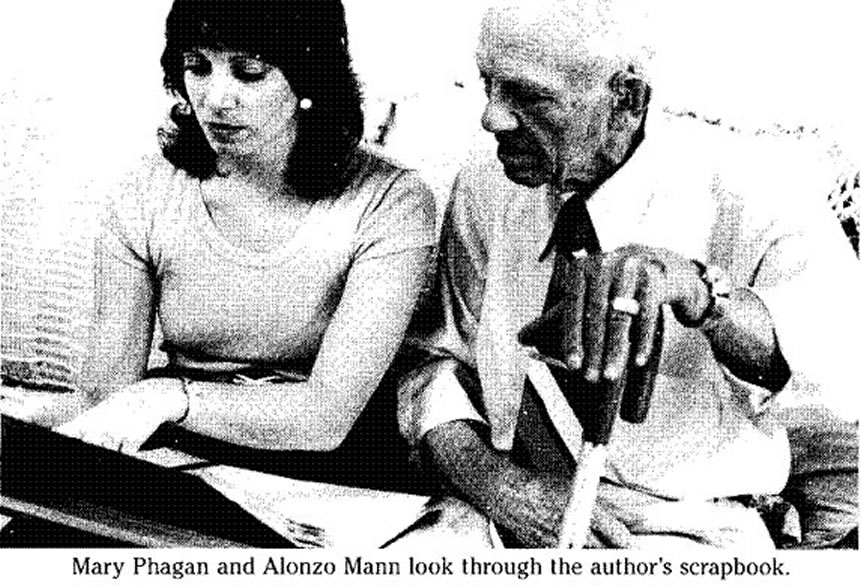 A NEW authorized audio book version of The Murder of Little Mary Phagan by Mary Phagan Kean has just been recorded for The American Mercury, and will serve as the capstone of our series on the Leo Frank Case in this, the centennial year of the death of the convicted murderer in this case, Leo Max Frank.
The Murder of Little Mary Phagan is an exceptionally insightful semi-autobiographical book, detailing a fascinating exploration of one of the most sensational criminal cases of all time. What makes this book so intriguing is it provides an intimate view of the Frank-Phagan case from the adult grandniece of the teenage victim — little Mary Anne Phagan, the tragic child laborer who was murdered on April 26, 1913, in Atlanta, Georgia.
This true crime monograph is widely regarded as the most even-handed book ever written about the Frank-Phagan affair (1913-1915) and its contentious aftermath (1915-1986). It also provides facts and evidence about the case found in no other book. Mary Phagan Kean also offers a uniquely neutral analysis of the month-long capital murder trial which ended in Frank’s conviction.
Mary Phagan Kean is the namesake of the murder victim, Mary Phagan, being her grandniece. When the author was 13 years old, she discovered her given name was no mere accident or coincidence. When people heard her name, they started asking her questions about whether she was related to the famous little Mary Phagan who had been murdered long ago by Leo Frank on Confederate Memorial Day in 1913.
When her family revealed the truth about her blood relation, she immediately became deeply interested in learning about the murder, its investigation, and its aftermath. She has since devoted thousands of hours of her life studying volumes of legal documents, conducting interviews, and reading every surviving newspaper account of the case. This written-from-the-heart book is the result. (The Murder of Little Mary Phagan; Far Hills, NJ, New Horizon Press, 1987, 316 pp.) 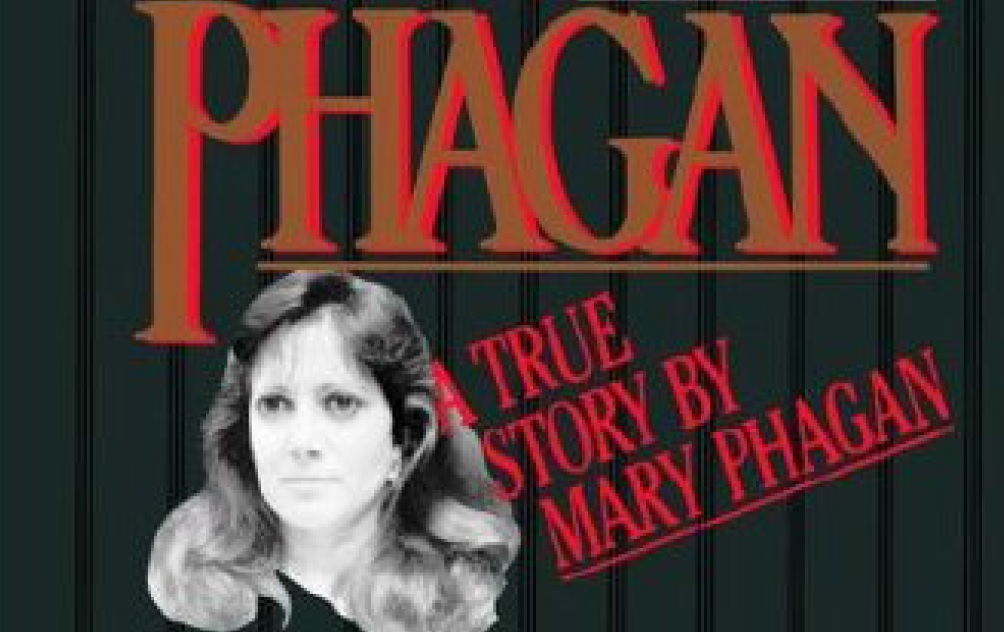