Robert S. Griffin - The fame of a dead man's deeds

Before Pierce died, he allowed Robert S. Griffin to live with him for a month, with the result being the self-published work The Fame of a Dead Man's Deeds (2001).
Pierce died of cancer on July 23, 2002, in the home in West Virginia he had lived in for the last twenty years.
The Fame of a Dead Man's Deeds is the biography of Cosmotheism and National Alliance founder Dr. William Luther Pierce (deceased), a white nationalist and futurist visionary.
The book is written by Dr. Robert S. Griffin as an up close portrait of one of the most controversial men in the United States. 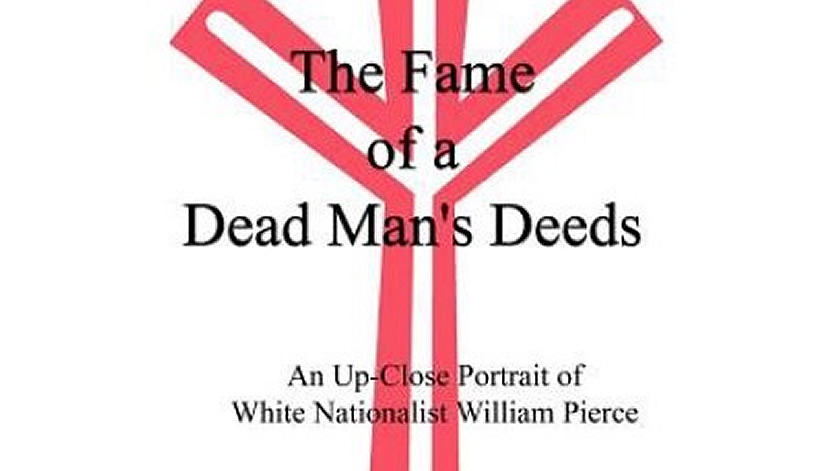